In my senior year at college I took Auditing along with a number of other accounting majors. I was on track to become an accountant, and in fact became an accountant, until I mainlined some source code and was unable to turn back. 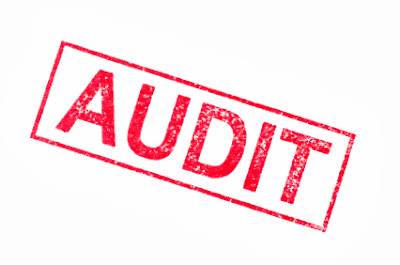 The only thing that I really remember from that auditing class was our professor telling us about controls and people. His comment was: "You can put in as many controls as you want to enforce or prevent something from happening and someone will always find a way around them. At the end of the day you need to hire the right people who don't need those controls in place."

When I heard this it made absolute sense and have always sought to surround myself with the right people and by default trust everyone. There have been occasions when I've been let down which is what you'd expect with a large enough sample size. As I mature and become better at accessing people the disappointments have dropped.

This ties in nicely with the Agile Manifesto and the autonomy that you give to teams to self form and determine what they can get done in a sprint. If you have the right developers on the team the controls can be minimal or none. Trust is the key. Awesome results are the end products.
Posted by Guy Ellis at 8:55 AM

Email ThisBlogThis!Share to TwitterShare to FacebookShare to Pinterest
Labels: integrity