The Turning Point to becoming a Software Engineer

I started my career as an accountant and one of my first jobs was to do the bank reconciliations (by hand) for the 56 bank accounts this manufacturing company had. Three weeks each month were spent doing this. 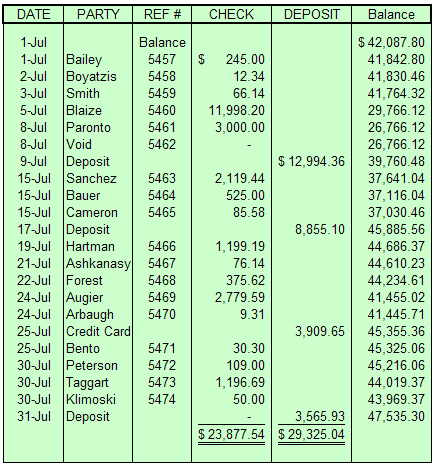 I asked management for a PC, a modem to connect to the banks, and access to the mainframe where the cash book was stored. Using one of the original C compilers and dBase III to store the data I pulled the statements from the bank and the mainframe. After several evenings and weekends of work I managed to automate the reconciliation process such that I could finish in a morning what had previously taken me three weeks to do. Although I had dabbled in software previously at school and university this was the turning point that I realized that I could really make a difference being a software engineer.

To give context to this I had written software in Apple BASIC and IBM/Microsoft BASIC to create trivial and contrived toy programs and to do college assignments. This was the first time that I saw the power of automation where so much time could be saved.

Since then I've worked for a number of different companies in various software development roles and for the last few years I've been managing teams of software developers. Excluding my family, the only thing I love more than solving complex problems through software is helping my team members develop and reach their full potential.

What took you into software engineering?
Posted by Guy Ellis at 11:47 AM