On Friday July 12, 2013 our team, held our second Ship It day with the judging taking place the following Monday, July 7/15. 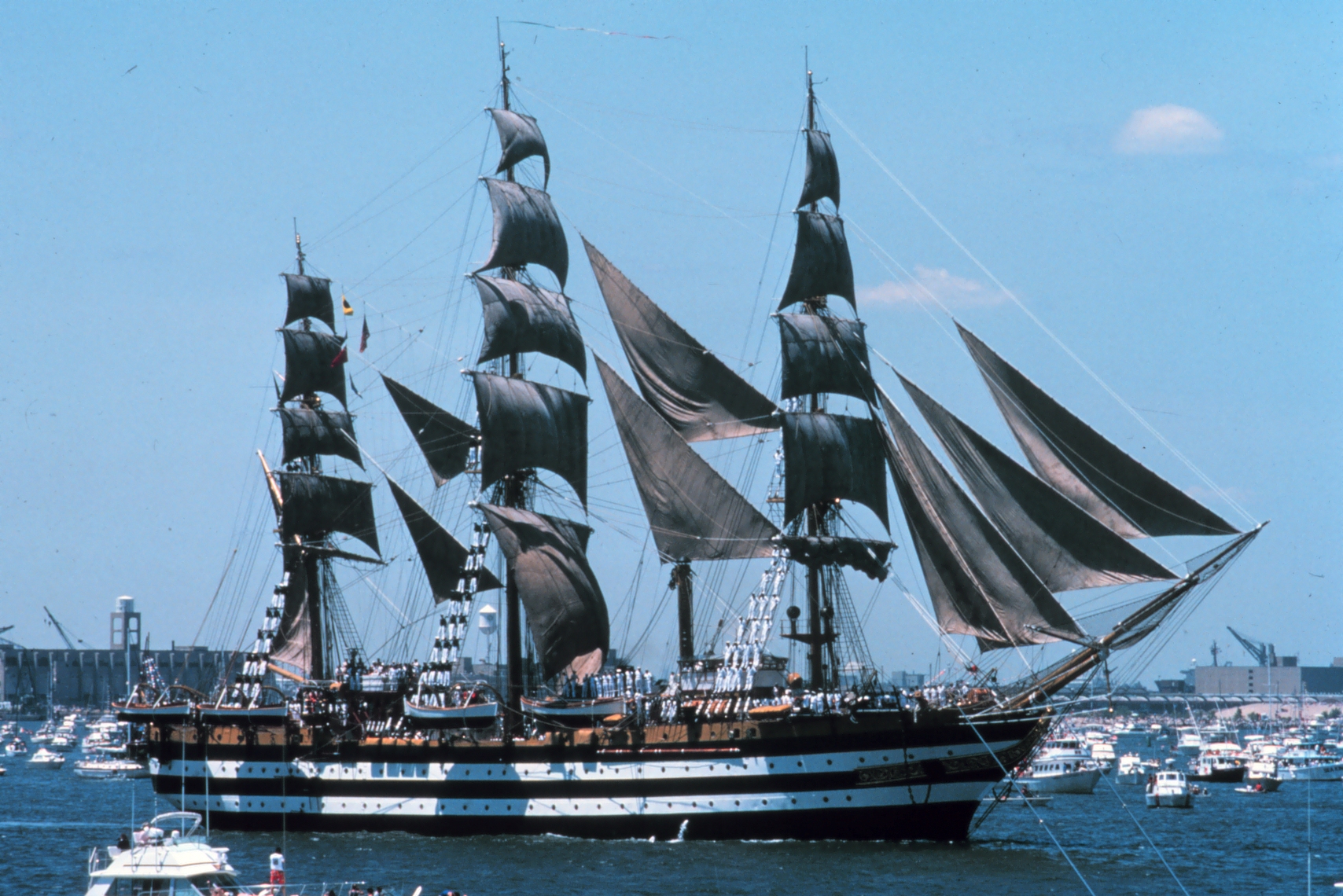 At the previous ship it day we focused all the prizes on the demonstrations that were given. In both instances we asked a panel of judges to submit a score, based on their own criteria, from 0 to 10 for each team/demo.

Initially the judges wanted guidance on how to score the submissions. Several attributes were suggested but I resisted this because I felt that each judge already has a different viewpoint of what they like to see in a demo and what is important to them. The selection of a wide range of judge types was more important than giving them attributes to score on that might not make sense to each individual. The judges were Business Analysts, User Experience (UX) Engineers, Product Managers, and Senior Software Engineers.

At this Ship It Day we changed the focus to emphasize the importance on creating something that was actually shippable at the end of the exercise. Small prizes have been established around the demo but the biggest prizes are around who can ship in the week immediately after Ship It Day and then the prize size decreases for week two and week three. Given that we are in the middle of week one nothing has been given out yet but there are indications that at least one of the teams will ship in the two weeks immediately following Ship It Day. I'll update this blog post with more details in around three weeks.

In total we had fourteen self-organized teams at this event which is up six (+75%) from the eight we had at the last event. As usual we provided lunch for the team and snacks and drinks throughout the day and at the end of the day we had adult beverages for everyone.
Posted by Guy Ellis at 8:49 PM

Email ThisBlogThis!Share to TwitterShare to FacebookShare to Pinterest
Labels: coding, hackathon, ship it